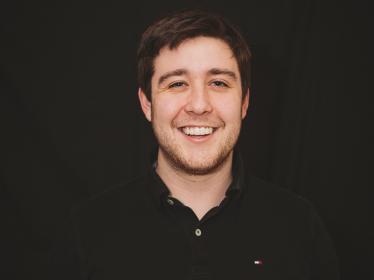 Ben B. Creelman is an audio engineer who has worked with artists across North America. He moved from New Brunswick to Montreal to study at McGill University where he obtained a B.Mus in Composition, followed by a M.Mus in Sound Recording. While in Montreal, he studied with George Massenburg, Richard King, and Steven Epstein.

Ben has recorded several orchestras including the Phoenix Symphony, l’Orchestre Metropolitain, and Symphony Nova Scotia. He has worked with artists such as Howard Shore, Measha Brueggergosman-Lee and Heather Rankin. He has worked on several dozen releases, including ECMA-winning and Juno-nominated albums.

Ben worked in the sound department for shows including Trailer Park Boys, Mr. D, Fireman Sam, and Jim Henson’s The Doozers. In 2020, he began working as Associate Producer at Leaf Music in Halifax.