Grace Annie Lockhart unobtrusively stepped into the history books on May 25, 1875, when she accepted the very first Bachelor’s degree awarded to a woman in the British Empire. 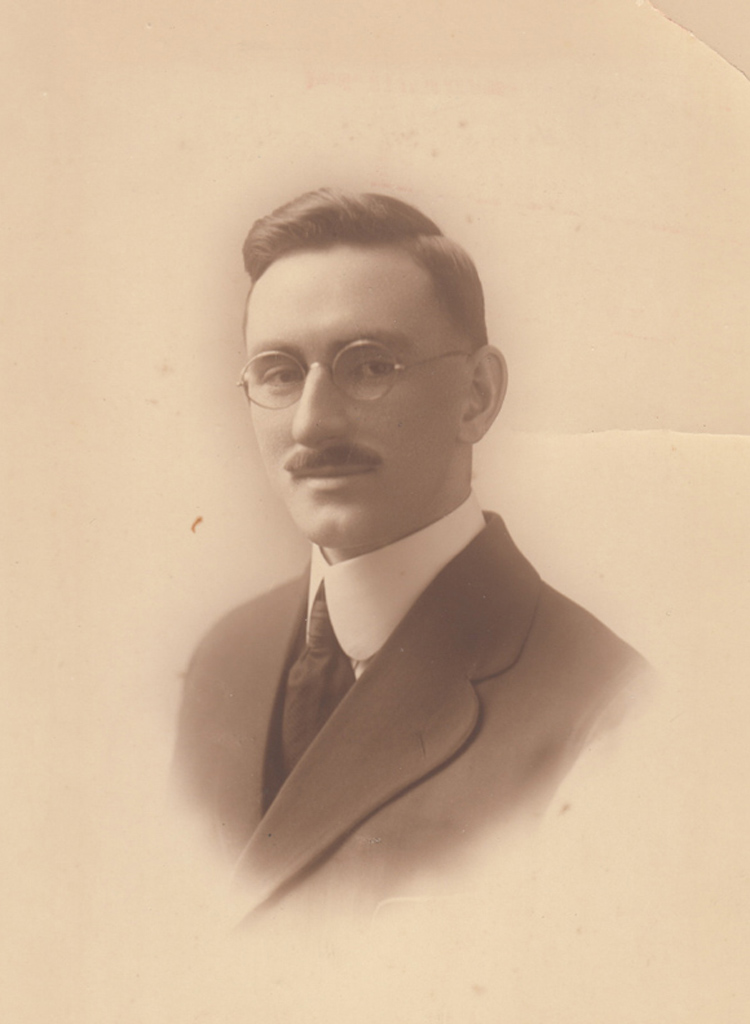 This pioneer of women’s education had three sons, all of whom followed in their parents’ footsteps and graduated from Mount Allison.

The eldest, Kenneth Lockhart Dawson, completed his engineering certificate in 1915 and became superintendent of the Nova Scotia Tram and Power Company’s Gas Department.

Like his parents, Kenneth married a fellow Allisonian, Vega Mathilde Gronlund. Gronlund is believed to be the only person to hold diplomas from all three Mount Allison institutions: a BA (1914), a Ladies’ College diploma (1915), and a Commercial College diploma (1918). She later served on the Alumni Board as well as the Board of Regents and was awarded an honorary degree in 1954.

Kenneth, on the other hand, “was a bit of a reprobate, contrasting enormously with his wife,” recalls his nephew Wilfred Kenneth Dawson, son of the youngest of Grace Annie’s sons, John Chesley Dawson (1924). 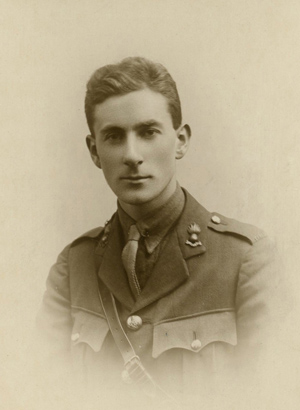 “My father used to go down to Nova Scotia for the opening of lobster season and they were at this place with oodles of beer on the table and lots of lobsters having a high old time and Vega phoned to say she was on the way. These people had been rumrunners, so the connections were made quickly and they would get periodic phone calls saying she was getting closer. By the time she arrived, the table was set with a white cloth and tea was brewing and she had a delightful time.”

Kenneth Dawson is named for his two uncles — Kenneth and Wilfred Thomas, who graduated from Mount A in 1914 as the class valedictorian and was Mount Allison’s 9th Rhodes Scholar. Wilfred served in the First World War as a gunner, taking part in the battles of Yprès and Vimy Ridge, among others.

After the war, Wilfred completed his studies at the University of Oxford and was appointed a professor of pharmacology at the University of Texas School of Medicine in Galveston. He had one son, also named Wilfred Thomas, who passed away at age 87 in October 2015. The younger Dawson worked for CBS Radio for 30 years, 17 of them as vice-president.

Grace Annie’s youngest son, who went by the name Ches, received his BSc from Mount Allison in 1924 and became head of the Quebec Railway Light and Power Company’s coal gas plant in Quebec City. 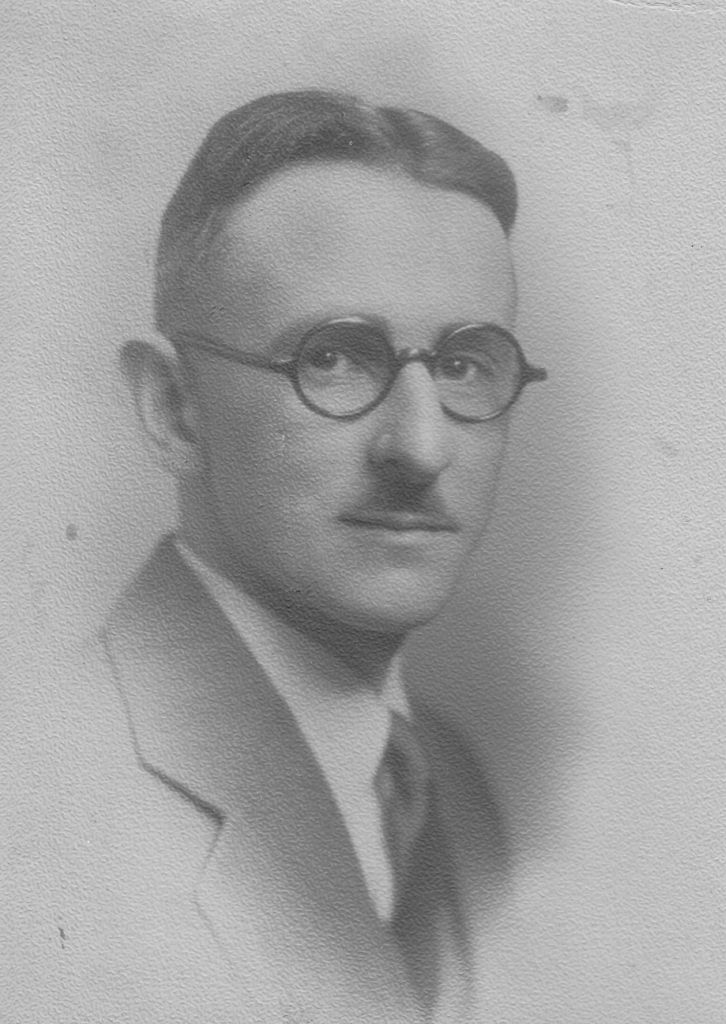 Kenneth says his parents really wanted him to go to Mount A.

“They even arranged for me to stay at the Marshlands Inn,” he says.

But life took Kenneth to Université Laval, then to Queen’s University, where he obtained his Master’s and PhD before joining the faculty at the University of Alberta as a professor of physics. He spent the last ten years of his career as head of the Technology Division at TRIUMF, Canada’s national laboratory for particle and nuclear physics, in Vancouver and has been inducted into the Institute of Electrical and Electronics Engineers (IEEE) Hall of Honor. He is also a professor emeritus at University of Alberta.

“We knew about (our grandmother’s accomplishment) certainly, but I can’t ever recall it being considered a big fuss,” she says. “It was just something that happened and was fantastic. I don’t think my grandmother ever made a big deal of it either.”

This year marks the 100th anniversary of Grace Annie Lockhart’s death. She is buried in Tryon, PEI.