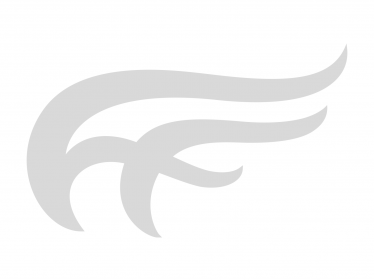 Dr. Khattab’s research and teaching center on the lived experiences of those formally excluded from politics in the Arab world and Latin America. Her work and research include labour and social movements in Egypt, Brazil, and Lebanon. Dr. Khattab researched civil society in the sectarian context of Lebanon, the new unionism in Brazil, the landless peasants in Brazil, and independent unions in Egypt. Her research explores the challenges to democratization processes in the Global South from a political economy and a class-based approach. Currently, she is examining how the poor and the informal workers in Lebanon’s northern city – Tripoli, are policed and criminalized and the forms of resistance that take place in response to neoliberal sectarianism. Her teaching covers themes in political economy in the Arab World, and Latin America, the changing world of work, labour organizing and labour movements, political violence and justice, survivors of violence, and introduction to comparative politics.