Religious Studies examines the various religious traditions of the world in their historical and contemporary contexts. It explores the many ways in which religion shapes culture and history, forms values, and authorizes human action.

Religious Studies examines the various religious traditions of the world in their historical and contemporary contexts.

Religious Studies explores the many ways in which religion shapes culture and history, forms values, and authorizes human action.

The study of religion deals with the deepest and most basic questions of human existence: the meaning and purpose of life, relations with a divine presence and power, interpersonal relations and ultimate human destiny.

At Mount Allison, the Religious Studies program adopts a scholarly and analytical approach to the study of religious traditions — as such, it is open to students from all backgrounds, secular and religious.

Courses in Religious Studies at Mount Allison are divided into three streams:

In Religious Studies you'll examine important texts, practices, cultural phenomena, and ideas, looking at them from the perspective of history, literature, philosophy, and culture.

Introductory courses lay the foundation for focused study of particular traditions and for upper-year courses that explore how religion relates to themes in the wider culture, such as in the arts, gender issues, and ethics.

Given the program’s interdisciplinary nature, you may also explore the connections between religion and subjects like:

Religious Studies is available as: 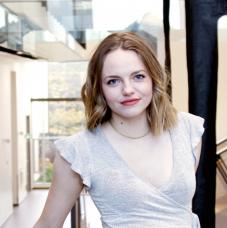 I have been given some excellent opportunities for hands-on learning through research projects and interdisciplinary collaboration. I would recommend the English and Religious Studies programs to students who are interested in pushing the boundaries of their learning, and who want to challenge themselves to examine the literature and culture that surrounds them. 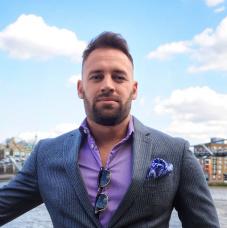 It wasn’t only the opportunity to challenge my previously held beliefs about religion, and either justify them or change them in the face of new and overwhelming evidence that drew me to the [Religious Studies] program, but the opportunity to learn from dedicated, passionate, and experienced academics in the field.

Religious Studies students have many opportunities to extend their learning outside the classrooms, including paid internships, research, teaching assistants, summer work, and field trips.

The Department of Religious Studies benefits from the Arthur J. Ebbutt Memorial Trust, which sponsors:

Our admissions decisions are based on your academic record, leadership skills, a high level of commitment, and the potential for persona growth. The drop down menu below will help you find information on what pre-requisites are recommended for the Bachelor of Arts. 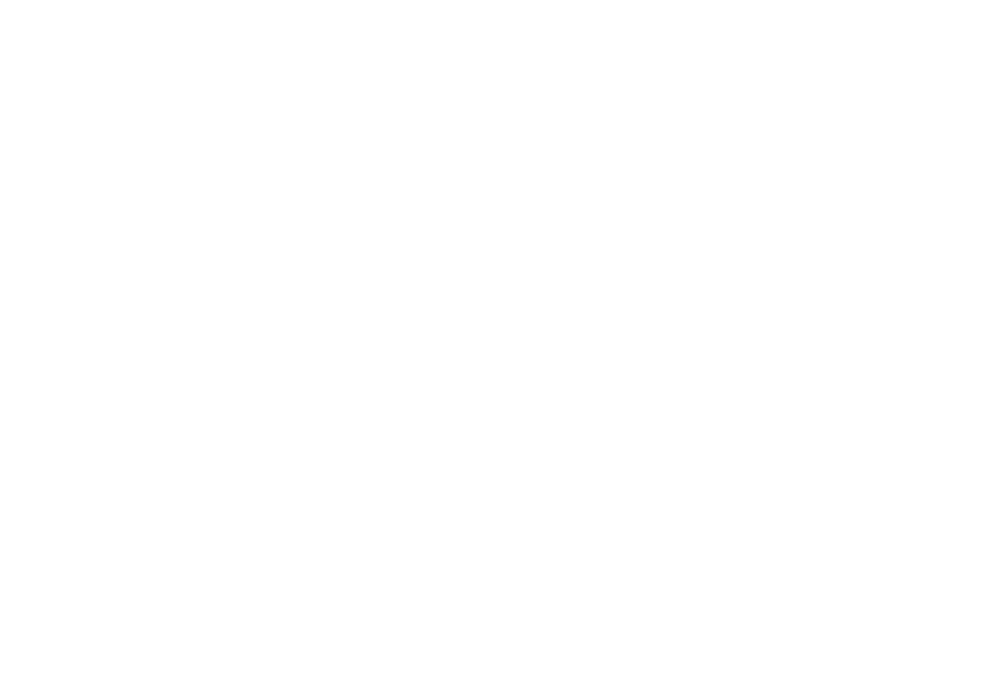